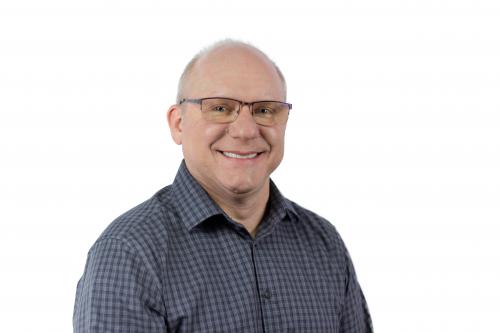 Ted has been a part of the rubber industry for over 24 years.  With a Bachelor of Science in Chemistry, he started his career in the rubber industry as a Compound Development Chemist and Process Chemist with Cooper Tire and Rubber Company.  He then moved on to The D.S. Brown Company to manage Technical, Mixing and Extrusion.  From there, Ted did a short stint in the steel industry with Walbridge Coatings, Inc. where he achieved his ASQ Certification as a Quality Engineer.  In 2002, he joined Hercules Tire and Rubber Company in Findlay, Ohio as the Technical Director, where he was responsible for quality, technical service, product development, product quotations, and sales for the Custom Mixing Division.  The plant was purchased by Biltrite Industries in 2005 and then Robbins LLC in 2009.  Ted became Plant Manager for Robbins during the transition, and was then promoted to VP of Technology over three facilities and was transferred to the Corporate Offices in Muscle Shoals, Alabama.  In the aftermath of the Hexpol buyout of Robbins, he went to AirBoss as Director of Strategic Development in Kitchener, Ontario.  Now, returning to Ohio, Ted is excited to join ARDL’s team of Technical Advisors, where he will consult in all areas of polymer research, development and testing.  ARDL finds solutions to customers’ toughest problems regarding polymers, including compound analysis and development, conducting process and production audits, creating highly advanced test systems when a standardized testing specification does not exist, designing application-specific failure analysis programs, predicting service and shelf-life and much more.

Speak with an Expert